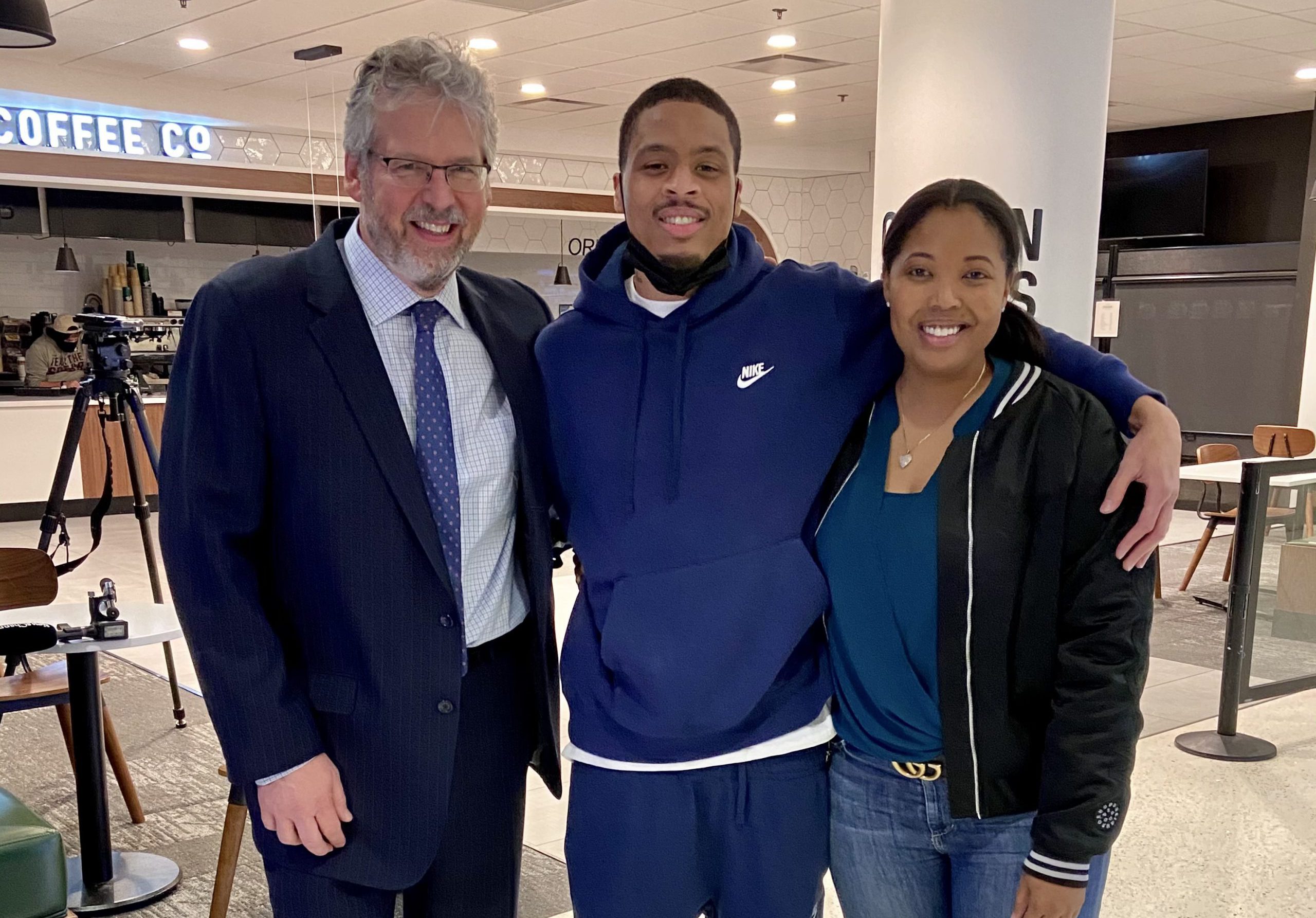 Chrest Foundation’s commitment to criminal justice reform is rooted in the belief in the importance of civil and political rights for all. Many of the rights enumerated in the United States Constitution and the Bill of Rights were designed to ensure that people accused of crimes would have a fair opportunity to respond to charges brought against them, and the government had the burden of proving guilt beyond a reasonable doubt. The Foundation believes a sound and effective criminal justice system is essential to securing public safety, as well as ensuring people accused of crimes can confidently rely on receiving fair, equal, and compassionate treatment under the law.

As it currently stands, the United States criminal justice system suffers from many flaws, many of which arise from existing laws and policy, which have resulted in the United States being the world leader in incarceration. This reality produces far-reaching impacts on countless human lives, families, and communities, only serving to further exacerbate and entrench social and economic inequalities. Moreover, along with undermining individual liberties, the current system also absorbs significant fiscal resources, which could more effectively be applied in advancing justice, public safety, or other civic priorities.

Transforming the criminal justice system entails taking a systemic and human-centered approach that acknowledges the legal, historical, social, and individual dimensions of this issue. We seek to support efforts to reform the criminal justice system by supporting the development and adoption of evidence-based policies that are driven by robust data and amplified by advocacy efforts. We are particularly interested in generating and disseminating best practices that can be applied and replicated throughout the country.

The Foundation’s program on criminal justice reform is focused on efforts in Texas, but the Foundation is also open to working in other areas in the United States, as well as on endeavors with a nation-wide focus.

Please refer to the Environment and Culture, Communications, and Civic Life pages for more information on Chrest Foundation's other program areas.
Buy now